So you are wondering what is a group of rabbits called. There are a few different “groups” of rabbits but I want to make one thing clear.

Rabbits are not pack or herd animals. They are natural loners. Think about rabbits in the wild you don’t see a bunch of rabbits together being buddies. They are together for one thing. Mating.

Want to raise rabbits but don’t know where to start?

Get Your Free Guide

⬇⬇ This is not natural for rabbits to do. We are forcing them to live in a manner that does not come naturally because it makes humans feel better with no consideration of the animal. ⬇⬇

Being a rabbit raiser for two decades I can tell you hands down that rabbits will fight each other and cause severe damage if left to their own devices.

Even with the argument of rabbits living in a colony each rabbit still has its own space.

You put rabbits in a colony and you will get major attitude issues, injury, constant mating, and health issues. Not to mention you will pretty much deter anyone thinking of buying from you.

Ok I will get off my soapbox. If you want to learn more about why rabbits don’t need a rabbit buddy and why you will have a much better pet if you have a single rabbit on its own read this post.

This post is a short and sweet answer to what is a group of rabbits called.

What Is A Group Of Young Rabbits Called?

I group of young rabbits with their mother is called a litter. And baby rabbits are called kits.

If you show rabbits or are raising them the typical term is a rabbit herd. (Yes even though our rabbits do not live together they are still called a herd.)

What Is A Colony

If you were to call a group of rabbits a colony people are going to assume that they are living in one big pen together on the ground. Each rabbit has its own hole dug in the ground.

This “fluffle” word for rabbits.

Ok, I have no idea where this word is coming from but if you are serious about raising rabbits don’t use it. You will likely get laughed at. Just don’t.

The two most common you will hear are herd or colony but the one will indicate how they live. Not so much the size of the herd. I hope this helps you know what to call a group of rabbits (which is rare to see in the wild) and will help you in your rabbit-raising journey. 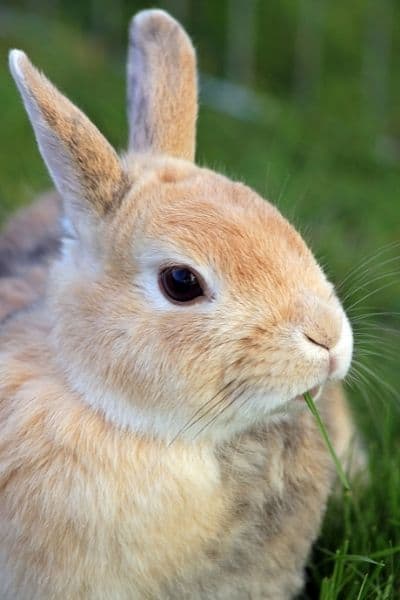 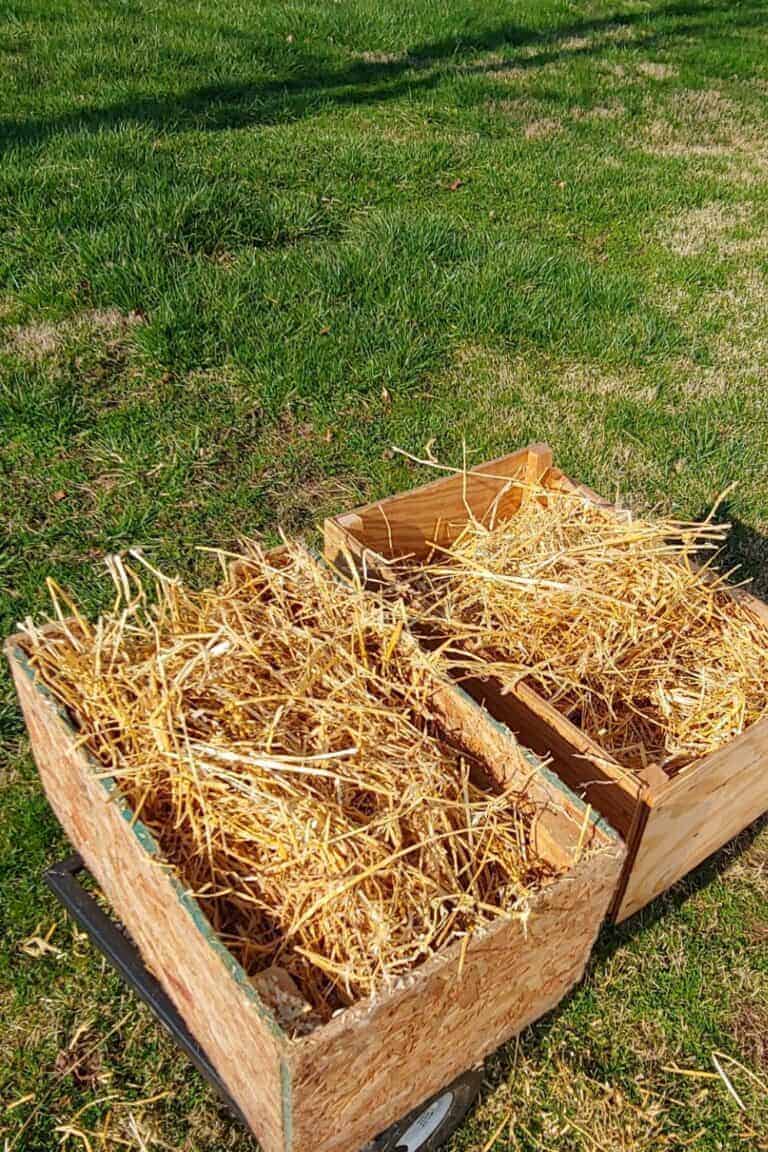