We are almost a year into having our living room was redone which led us to pulling out the last piece of carpet in our house. The only power sweeper I had was a large overworked vacuum that was on its last leg.

This post may contain affiliate links. If you choose to click through my link and make a purchase I will receive a small commission at no extra cost to you.

It was a nightmare to use on anything but carpet. It would kick the dirt on a hard floor out the back spreading it all over the place behind you. AND!!! The fan for the modder was only 10 inches above the floor level which would blow dog hair across the room leaving you chasing the dirt in circles.

With three dogs and the largest offender being a big hairy Saint Barnard I am sweeping a LOT!

At the same time, we were about to let our latest litter of dachshund puppies go to their new home so I thought it was only fair that the tool I use to mainly clean up after them come out of the puppy budget.

Dogs are always going to be hard on sweepers. Espeshaly when you use said vacume so much. So I was not going to spend a tone of money on one becuase I don’t want to cry when it needs replaced.

The hunt for a budget friendly vacuum cleaner that would survive pet hair began. Those little robot vacs would be eaten up and spit out in my house so I knew that wouldn’t work.

Plus who wants an inanimate object that can decide when it wants to do job running free on your home. Sorry no thank you.

I saw these vacumes on a stick and was HUGELY sceptical. How in the world is a vacuum cleaner like that going to handle pet hair?!

But my home had one and she let me try hers and I was hooked.

So a few days later I found the Jashen sweeper (shop them below) and I was extremaly impressed with the reviews as well as the company that makes them.

AND when my battery started acting up I eventually had to buy a new one without contacting the company because I don’t like making a fuss about little things.

But after some prodding from my mom, I emailed them about the issues. The company only asked me to show proof of purchase and send me a new battery in the mail at no charge. It was the best.

Don’t want to forget this information? Save it to your favorite Pinterest board with the image below so you can find it later.

Pros And Cons For The Jashen Vacuum Cleaner For Pet Hair

Ok so I wouldn’t be doing you a service if I didn’t give you some details.

It is just under 45 inches tall which is great for me being 5’11” (Make me reach down low and I will get grouchy real fast.) And is 5.5lbs so even an older person could handle it.

On one battery fully charged I can sweep almost all of my 1300 sqf house on medium speed. If you use the sweeper in full light so the sweeper head light doesn’t come on I think you could get a lot further. But I link to sweep when the rooms are darker so you can see the hair on the floor better. That way you know you got it all.

The issues I have with it are just they way they are. Nothing really wrong with the make up of this sweeper.

The other thing I love about this sweeper is that you don’t “have to” have a charging station. Just find a safe corner to prop it and plug the charger into the wall and the other into the sweeper. It’s as easy as charging your phone.

So tell me in the comments if you have a similar vacuum and or how many indoor pets you are sweeping up after. 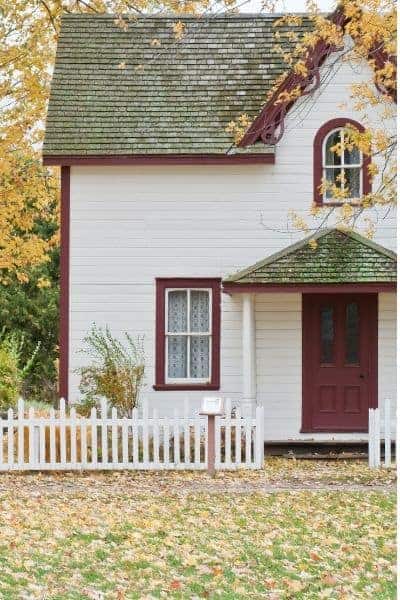 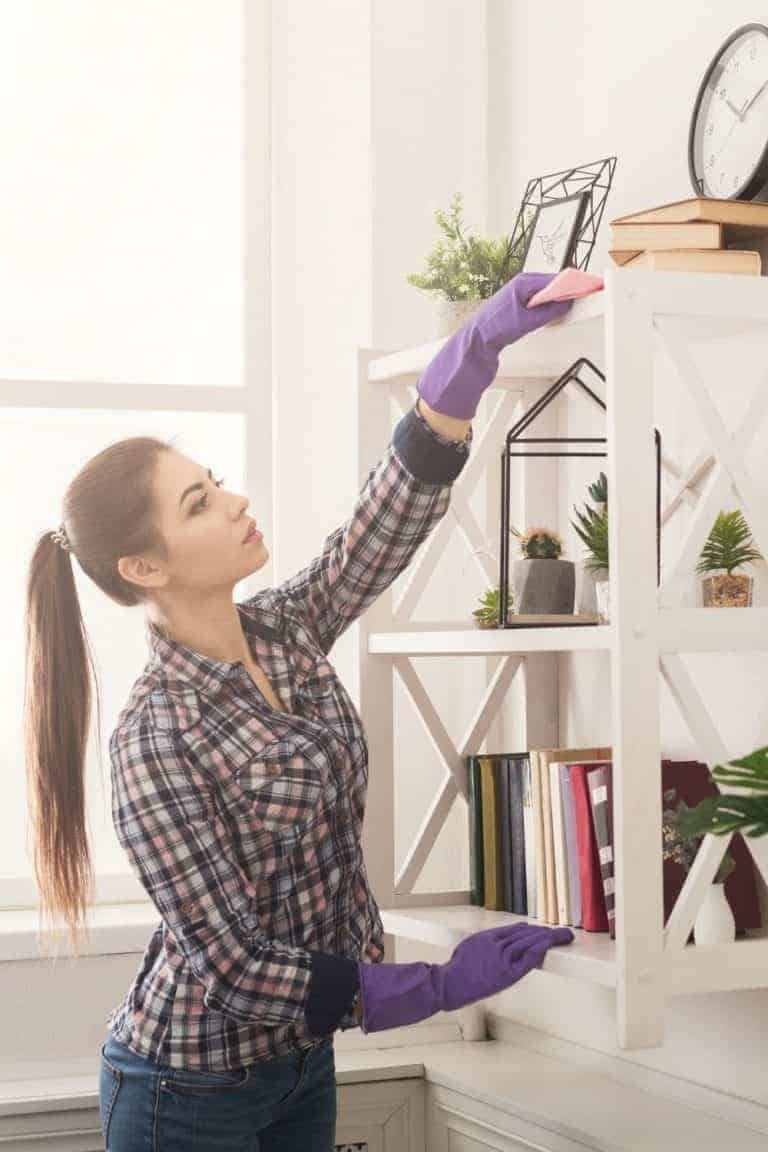 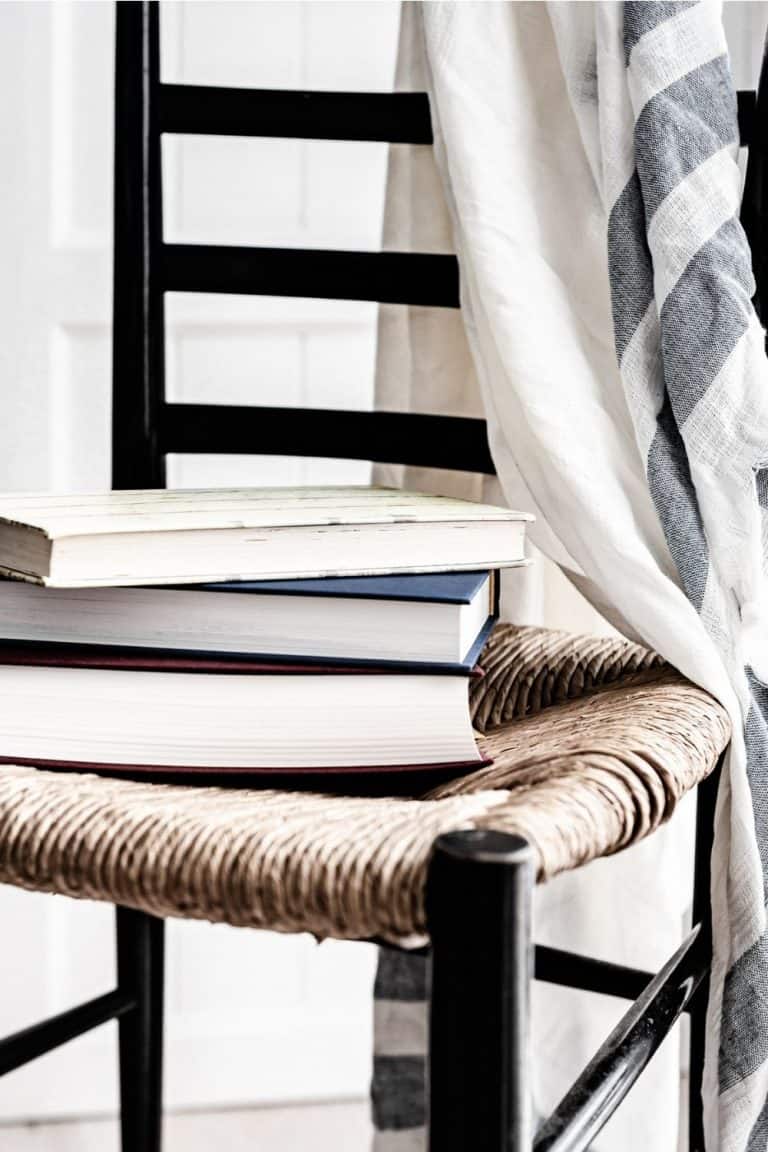